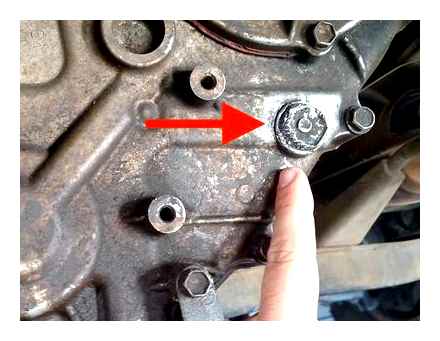 How To Remove Stuck NUT Of An Angle Grinder. Very Simple

I tried to stop with a button, take a standard key and press, knock with a hammer. no use.

I took it home, locked the button, tried to use the gas wrench. and that’s it, just scratched the nut. At the same time, I remembered how often I heard about cases when the nut on an angle grinder is unscrewed with great difficulty.

First of all, break down to the base what is left of the broken cutting disc.

This is very simple, you just need to take the pliers. In this case, we use protective equipment. glasses and gloves, since metal fragments will fly.

Next, we find a piece of metal, the thickness of which is less than the disc of an angle grinder.

Next, you need to turn on the angle grinder and use this piece to grind off the remnants of the disc between the nuts.

After everything is grinded off, we unscrew the nut inside not even with a key, but with our hands.

This is how it is done, in a very simple and fast way. over, it is safe for the bearings of the angle grinder. Because if the nut does not unscrew, many immediately arm themselves with a hammer and try to unscrew the nut by tapping on it.

What to do to prevent this from happening again

If you do not want to get into this position, before clamping a new disc, you can put a washer under the nut. made of plastic, paper or cardboard. In this case, the nut will be unscrewed without effort.

Today, a cut-off stone or disc is not often found in the proper quality, so when it breaks, it often becomes a problem.

Naturally, improper operation may also be the cause. But now you already know how to unscrew the nut on an angle grinder.

If you still have questions or something is not clear, then you can view everything on 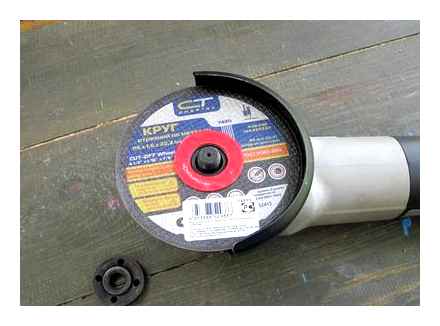 Cut-off wheels for an angle grinder, in turn, have their own subspecies, such as:

The purpose of each type of disc usually corresponds to its name.

Please note: in the process of working with most discs, a special paste or lubricant is used, which contains finely ground abrasives. They are mainly used for sanding surfaces such as, for example, car body parts.

The secret to easily unscrewing the disc with an angle grinder. [Life Situations]

In this video, you will see how and how to properly clamp on an angle grinder. This feature will help you get rid of

How to remove a disc from an angle grinder: methods, expert recommendations

It would seem that there is nothing difficult in replacing the disk with a new one. Nevertheless, at this stage, the master is faced with a problem. the nozzle is tightly clamped with a fixing nut that does not want to loosen. How to remove a jammed disc from an angle grinder? What methods are used for this? What tools can be used if the original key is lost? You will learn how to remove a clamped disc from an angle grinder in this article. 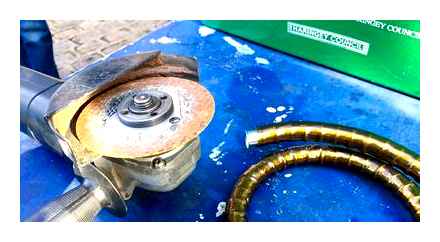 What to do if the disc is jammed (bitten) on the angle grinder?

Anyone who has experience of intensive work with an angle grinder has probably at least once encountered such a situation.

This usually happens if the disc is pinching between parts, it stops or breaks, and the angle grinder motor continues to rotate and thus permanently tightens the nut.

So what can you do if you bite a disc on an angle grinder?

Each master has his own secrets. Especially for you, we learned a few of them and now we will share the most common ways to get out of the situation.

How to Change a Circle on an Angle Grinder

How to remove, change a jammed disc from an angle grinder?

This is a tool that is intensively used in abrasive processing: cutting, grinding, cleaning workpieces made of stone, metal, not others. It is widely used in such areas as: construction, woodworking and other similar work. Just like any other tool, the angle grinder is also divided into several classes.

There are due to the following: household, semi-professional, not a pro-class instrument. This systematization is determined by the power resource of the tool, its performance, the presence of certain additional options, the material, not the build quality, etc.

Consumables for an angle grinder, in addition to different types of cleaning brushes, are cut-off wheels, not different grinding discs. Angle grinder accessories: how to make the right choice?

The shoulder when using the gas wrench increases, therefore, the moment of force also increases. It is easier to unscrew stuck joints with such a tool. But if you try too hard, you risk crushing the flange or breaking the spindle rotation lock.

Replacing a circle with opposite rotation

Imagine their surprise when they find out that even a key is not required to dismantle the circle.

The secret lies in the fact that the circle must be rotated in different directions. Hands are protected with gloves and the disc is touched by the palm, providing alternate rotation in one direction or the other.

A few sharp changes in the direction of rotation of the wheel are enough for the nut to unscrew itself.

The video clearly demonstrates the given method of removing the cutting wheel from an angle grinder without a key and a stopper: